From the appearance of the world's first printer in 1885, to various dot matrix printers, inkjet printers and laser printers, they have been leading the way in different eras. Today, let us look for the footprints of history, from technology, brand It reviews the glorious history of inkjet printers in terms of products, application markets and target consumers, and briefly analyzes the future development trend of inkjet printers.

The basic working principle of an inkjet printer is to generate small ink droplets first, and then use the inkjet head to guide the small ink droplets to the set position. The smaller the ink droplet, the clearer the printed picture. The basic principle looks simple, but the operation is not so simple. Just as the principles of calculus are not complicated, the complexity is how to apply them. The following is a historical chronicle of several technological breakthroughs in inkjet printers.

In 1976, the world's first inkjet printer was born

In 1999, the first color inkjet printer EpsonIP-100 that can print A4 photos without using a computer was born

In the spring of 2005, the world's first 9-color photo printer HP Photosmart 8758 was born. Inkjet printing technology was proposed as early as 1960, but it took 16 years for the first commercial inkjet printer to be born in IBM. The original BM4640 adopted the European Swedish road. Developed by Professor Hertz of the German Institute of Technology and his colleagues, it is called continuous inkjet technology. The so-called continuous inkjet is to generate ink droplets in a continuous manner regardless of printing or non-printing, and then recover or disperse the non-printing ink droplets. However, this technology almost uses droplets to print ink dots on paper, and the effect is conceivable, so it has no practical value in reality.

In the same year as IBM4640, Zoltan, Kyser and Sear, three pioneer researchers of Siemens Technology, successfully developed piezoelectric ink dot control technology (the predecessor of EPSON technology) and successfully applied it to Seimens Pt-80. The printer was mass-produced and sold in 1978, becoming the world's first commercially viable inkjet printer. 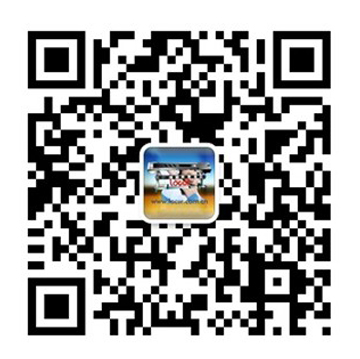